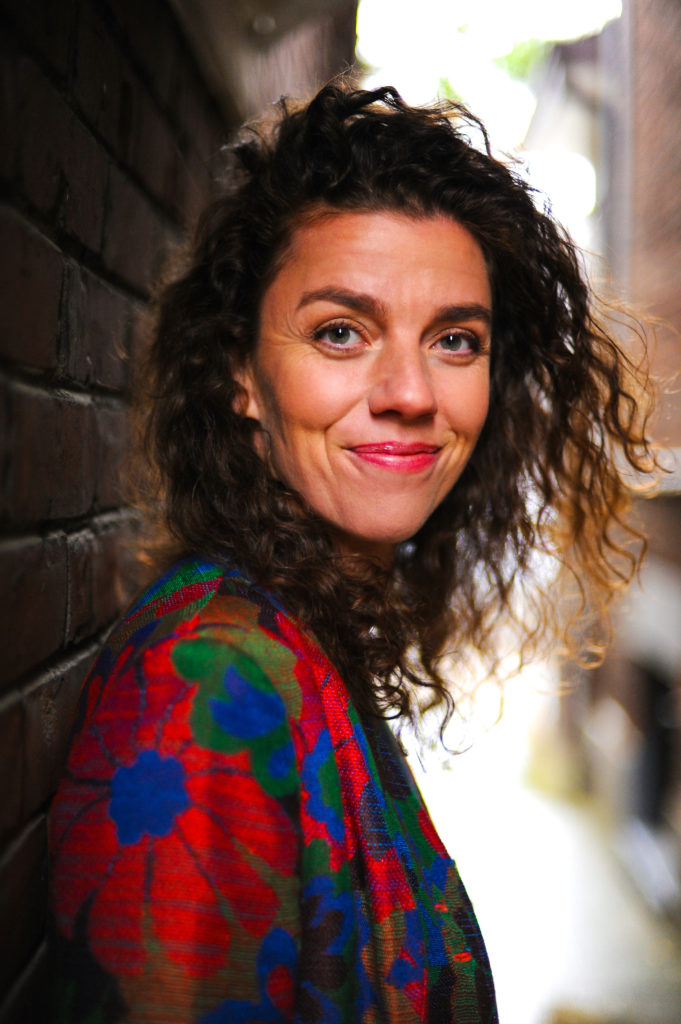 Juno-nominated songwriter Treasa Levasseur is a powerful singer and a compelling performer. As comfortable fronting an 8 piece soul band as she is emceeing a festival mainstage or leading a pop-up choir, Treasa embodies values of community, connection and creativity in everything she does

She is a proud Franco-Ontarian and now makes her home in Hamilton, where she runs a thriving community arts practice.

With 3 full length albums to her name, an EP recorded in Memphis with soul legends, dozens of recording credits as a side player, and a degree in theatre arts, Treasa is a consummate entertainer and savvy businesswoman. She has a passion for books, and can be heard regularly on CBC’s The Next Chapter.

David Newland is a writer, musician, and speaker. His new album Northbound: The Northwest Passage in Story and Song, based on his travels to the Arctic was released in 2019.

Born in Ottawa, raised on the shores of Georgian Bay near Parry Sound, David crisscrossed Canada and travelled the world before settling in Cobourg, Ontario.

David spends summers travelling with Adventure Canada as a Zodiac driver, performer and host. He travels as a performer and speaker from coast to coast throughout the year. His musical presentation, The Northwest Passage in Story and Song has been selling out venues across Canada since 2016.

David has been featured in the television programs Canada’s Greatest Ride (for which he also wrote the theme song), and Mighty Cruise Ships and has appeared on numerous TV and radio shows. He has received grants from the Ontario Arts Council for both writing, and music. David is a Fellow of the Royal Canadian Geographical Society. 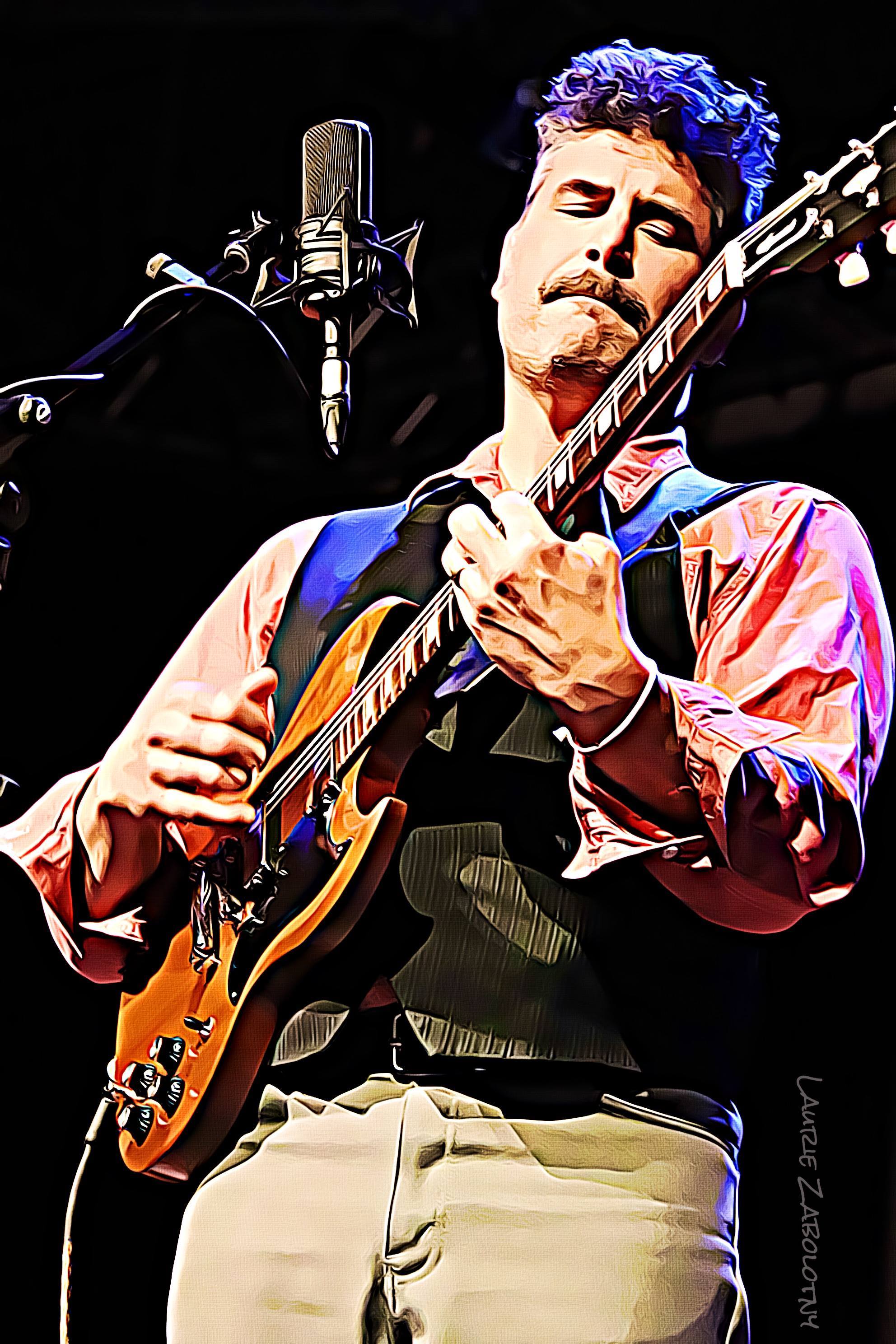 Kerri Ough is a writer and musician, most known for being 1/3 of the band Good Lovelies who have spent the last 13 years touring around the world and releasing eight albums in that time. Kerri's most recent project is her debut solo album, One Day Soon, that was released in March 2019 and which she toured in the East Coast of Canada opening for Royal Wood.

Having spent ten years living in Toronto, followed by five and a half years living in St. John’s, Newfoundland, Kerri has recently moved back to Northumberland County to be close to her family, her bandmates and her roots.